From Futurist to Philosopher

Global futurist Jack Uldrich is on a journey with his career, and it’s taking him to some unexpected places in terms of his personal philosophy.

He also speaks of the shock of plunging his boots into brisk waters before his first portage.

“The initial discomfort,” says Uldrich, “of my wet boots soon faded as I was greeted by flowing fields of wild rice. As we paddled onward, the Snake River glided effortlessly into the Isabella River, which then seamlessly merged into Gull Lake.

“I didn’t realize it at the time, but this was the point where my journey transformed from a tourist expedition into a pilgrimage.”

At times throughout his trip, he says he questioned his wisdom regarding the journey. But it dawned on him that “to be a pilgrim is to open one’s heart and mind, and it is impossible to stand beneath the BWCA’s expansive night skies and not be opened to the transcendent power of the universe.”

While the pandemic has certainly shifted Uldrich’s perspective he said that he was making changes before it struck. Early in 2019, when his father John died, he began seeing life with new eyes, and in 2020 Uldrich gave himself permission to take a sabbatical from his career as a futurist–to follow his intuition and the signs he feels Nature is gifting him.

His great “call” is to write a book about the world’s rivers, and he planned to travel and explore places like the Amazon and the Yangtze.

Uldrich says he had to laugh. Just as he committed to do something about Nature, Nature itself had other plans for him. So he went with the flow and put himself back to work as an author and speaker. His latest book, released last week, Business as Unusual, neatly addresses some of the pivots necessary for us all. This week it made the Top Ten in Amazon’s Business & Forecasting section.

Rather than traveling the world to research the rivers, he has accepted invitations from clients to work with them online, delivering his presentations. He has also begun writing more philosophical works and poetry. And he’s taking trips closer to home to places like the BWCA.

Uldrich says, “It’s been said that to be a pilgrim is to put oneself at risk — the risk of coming back a different person.”

“I’m a different person these days. The writing of poetry and delving into Nature is something I can’t avoid. As a futurist, it’s clear to me that the environment, the world we live in must be cared for–to be a pilgrim is really to be connected. Connected to nature and connected to the sacred.”

What fascinates him most is how technology can be one of the things that connect us to the sacred. His article The Key to Life in 26 Seconds focuses on the spiritual side of Nathan Apodaca’s recent Tik Tok sensation skateboarding to work.

Uldrich is convinced a balance must be struck not just between technology and Nature, but in our relationship to both of those things. As a futurist and burgeoning philosopher, he says, “There are only sacred ways and desecrated ways and which way you choose to go will have an impact on our future.”

Futurist Jack Uldrich is a highly sought after keynote speaker. As the author of over eleven books, he regularly addresses businesses, associations, and non-profit organizations in the health care, retailing, energy, and education industries. He belongs to numerous speakers bureaus, including Leading Authorities, Washington Speakers Bureau, BigSpeak, and Gotham Artists. To learn more about Jack Uldrich, his work, or his speaking availability, please visit JackUldrich.com. 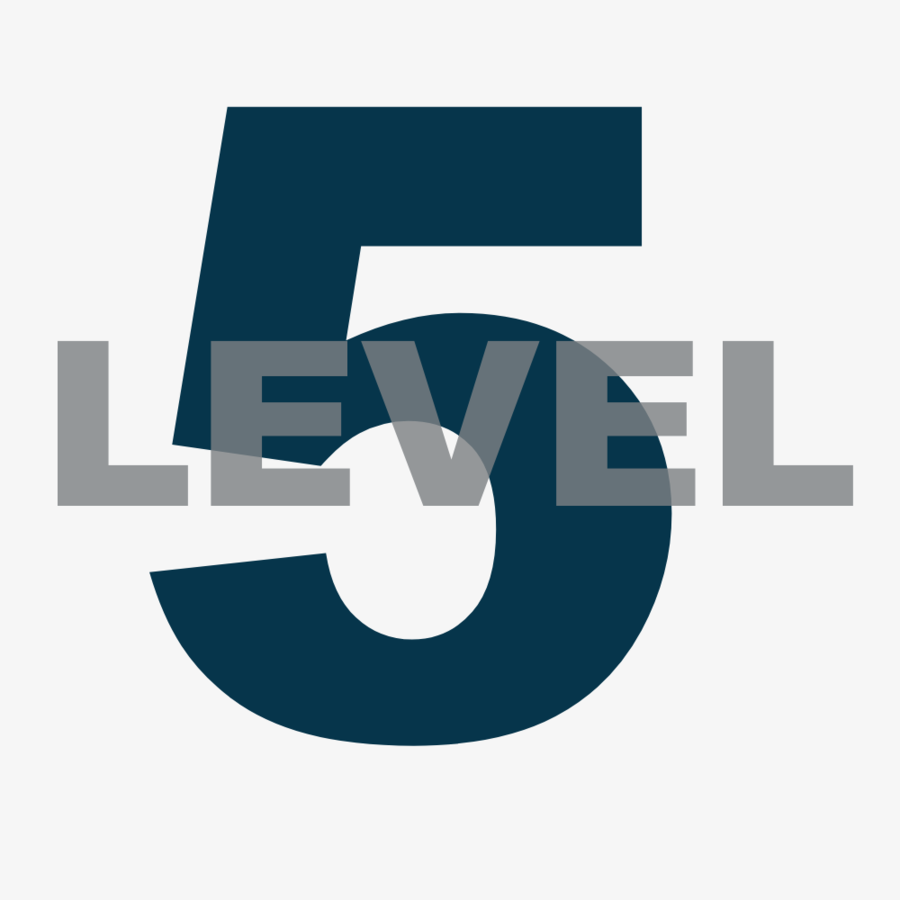 Citing the Need for American Small Businesses to “Stick Together,” South Florida’s Level5 Management Announces Another Round of Grants to Fellow Small Business Owners 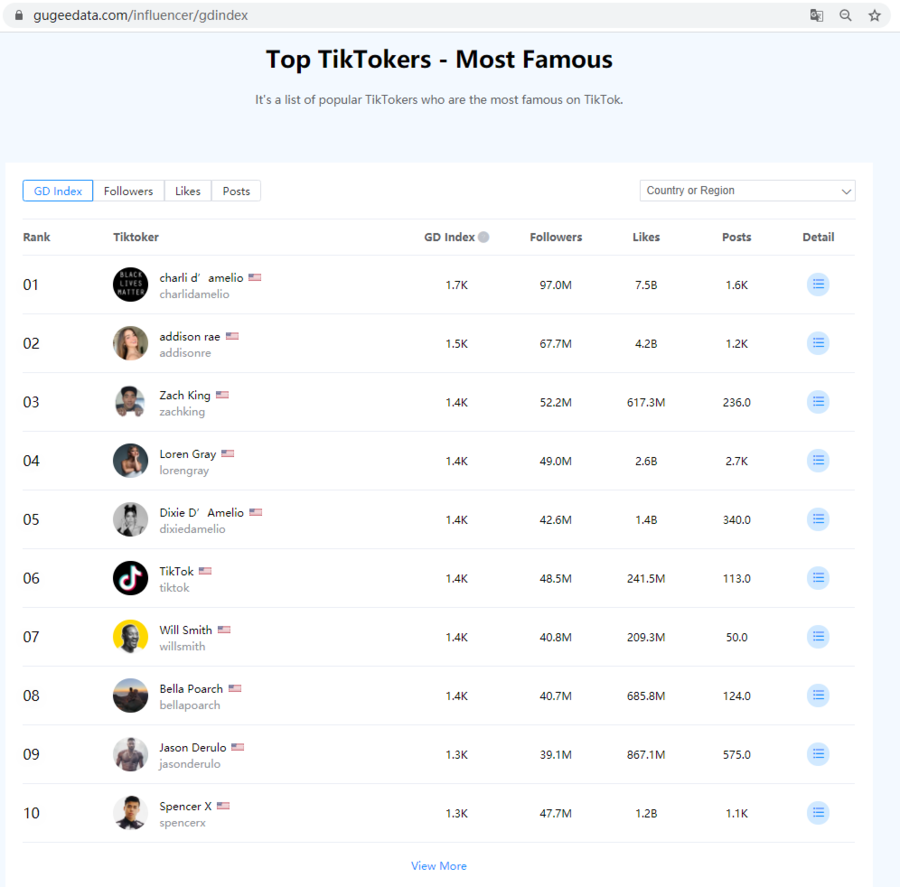 Mesothelioma Victims Center Recommends Attorney Erik Karst of Karst von Oiste For a Navy Veteran or Shipyard Worker with Mesothelioma or Their Family-Compensation Might Exceed $1,000,000