Response by FHI and its Chairman Chad C. Holm to Recent False and Misleading Public Statements by Carson Wen Ka-shuen

Mr Wen and Others Liable for Damages

NEW YORK, NY and HONG KONG, August 01, 2020 /Neptune100/ — Long-time Hong Kong politician and lawyer Carson Wen Ka-Shuen (“Mr Wen”) recently issued a public release (the “Press Release”) that can only be read as an attempt to air false grievances and engage in a vindictive character assassination of the Chairman of FH Investment Limited (“FHI”), Chad C. Holm (“Mr Holm”). Mr Holm is an American financial services senior banker who recently prevailed over Mr Wen and others in substantial legal proceedings in the British Virgin Islands (the “BVI Proceedings”). Mr Wen’s Press Release contains a litany of false and misleading statements, entertains wild speculation and omits significant information pertinent to the public, comparative character debate that Mr Wen, gratuitously positioning himself as both a victim and a saviour, seems intent on having. The Press Release demands a rebuttal, and it is unfortunate but necessary that this must be delivered in an open forum.

In December 2018, FHI and Mr Holm were successful in their BVI Commercial Court case against Mr Wen, his wife Madame Julia Yuet Shan Fung (“Ms Fung”) and Sancus Financial Group Limited (“Sancus Financial”) (collectively the “Defendants”). The case involved a breach of contract by the Defendants and pertained to their failure to issue an initial 22% stake in the Bank of Asia Project to Mr Wen’s co-founder, Mr Holm. As the learned judge opined in his judgment, “[q]uite frankly, I had very little difficulty in finding Mr Wen and Ms Fung liable for breach of the BVI Contract…”

As is their right, the Defendants appealed the decision. In April 2020 and in a thorough and well-reasoned judgment, the Eastern Caribbean Court of Appeal (the “CoA”) decisively dismissed every material aspect of the appeal by the Defendants, finding that the judgment in the lower court was “unimpeachable”. The CoA found that the judge in the lower court formed the impression that Mr Holm was a credible and even “impressive” witness not only because of his demeanour, but also “because of the inconsistencies in the testimonies of Mr. Wen and Ms. Fung”. The CoA also emphasised that the trial judge in the lower court made “clear and definite statements about the probability and weight of the evidence from [Mr Holm]”. Having found this evidence to be compelling, “it logically subjugated the contrary testimony and selective documentation submitted by the appellant[s].”

Both the BVI Commercial Court and the CoA awarded costs to Mr Holm. Damages associated with the 22% stake’s value shall be assessed at a later date and payable to Mr Holm jointly and severally by the Defendants.

In the Press Release, Mr Wen asserts that Mr Holm was dismissed as a result of breaches of his executive service agreement and gives the impression that these are indisputable facts when in truth they are unproven, fanciful and false allegations. The BVI Commercial Court and the CoA did not make any findings whatsoever on these false allegations. The terms of the executive service agreement provided Mr Holm broad authorities bestowed by the Board of Directors, of which he was entitled a seat, and any and all actions taken by Mr Holm were in accordance with the terms of that agreement.

Mr Wen’s Press Release conveniently fails to mention that Mr Holm has in excess of US$10 million in wage-related claims against FHL, of which Mr Wen is the sole director. A reasonable person is invited to conclude that Mr Wen’s calculated manoeuvre to orchestrate the removal of his co-founder (Mr Holm) was an attempt to avoid these liabilities. Indeed, both the BVI Commercial Court and the CoA observed that the conflict began over monies and not the false allegations that Mr Wen tiredly continues to peddle.

The conditional license from the BVI regulatory authorities was secured in March 2016 and Mr Holm played the instrumental role in making the case for the approval. This is hardly surprising. As the CoA found, “[t]he evidence showed that Mr. Wen accepted that Mr. Holm had the necessary acumen and he did not.” In addition, the speculation in the Press Release on Mr Holm’s professional endeavours is inaccurate and has no relevance to the dispute between the parties.

The Press Release suggests that Mr Holm “has chosen to pursue a litigious course of action…” In fact, it was Mr Wen and FHL that initiated the litigation and not Mr Holm. Further, Mr Wen alludes to certain prior pieces of litigation in which Mr Holm has been involved. The path of litigation is never to be taken lightly but it is sometimes unavoidable, as it unfortunately has been in this case.

Importantly, the Press Release fails to disclose critical information regarding Mr Wen’s deplorable and well-documented actions that had the effect of shielding assets from Mr Holm. These omissions speak volumes on Mr Wen’s credibility. By his own statements, Mr Wen’s modus operandi is to place all of his assets in the names of other persons. This has the obvious effect of judgment proofing himself.

Further, in the face of the imminent substantial claims by Mr Holm against FHL, Mr Wen, with the assistance of others, stripped FHL of its material asset, Bank of Asia (BVI) Limited (the “Bank”), transferring the Bank from FHL to his wife for nil consideration. This left FHL an empty and insolvent corporate shell. Mr Wen has admitted under oath that he made the transfer as a result of the impending litigation, an astounding confession. As the CoA found, “Mr. Wen removed FHL from the corporate structure, which resulted in Mr. Holm’s shares being essentially worthless while Sancus [Financial]/Ms. Fung remained the owner of the Bank.” The consequences of this ill-advised asset dissipation to those involved may be draconian.

Consistent with what strongly appears to be an intent to avoid liabilities to Mr Holm, Mr Wen and Ms Fung later harvested over US$25 million of investor cash for personal gain, monies that could have been utilised for the building of the Bank and related businesses. Shockingly, they then ‘gifted’ nearly half of it to their young son, Ian Wen, who is not a party to the proceedings, such that he could purchase a luxurious US$11 million Hong Kong home for Mr Wen and Ms Fung to reside. The purported reason for the asset dissipation transfer to Ian Wen was to circumvent Hong Kong tax rules. The transaction, on its face, put further substantial assets outside the reach of Mr Holm.

The judgment proofing and asset dissipation matters were brought to the court’s attention by Mr Holm in an attempt to preserve Mr Wen-related assets for future judgment satisfaction. The CoA found that Mr Wen and Ms Fung had dissipated assets that would otherwise be available to satisfy the judgment in favour of Mr Holm, and that there is a real risk that they may dissipate assets further if left unrestrained. Court ordered undertakings remain in place.

In the Press Release, Mr Wen asserts that Mr Holm was unwilling to consider a “constructive dialogue”. That is a wholly untrue and highly disingenuous statement. Mr Wen commenced the litigation and Mr Holm has always been and remains willing to resolve all matters on acceptable terms, and take reasonable steps to ensure that the Bank of Asia Project is a success. Mr Wen should take this as an explicit invitation to privately engage and prove that his “constructive dialogue” statement is in fact genuine.

If Mr Wen chooses to perpetuate a very public debate over character and credibility, Mr Holm will be left no choice but to defend himself. It is Mr Holm’s sincere hope that he is not forced into that position again.

Inquiries can be directed to [email protected]. 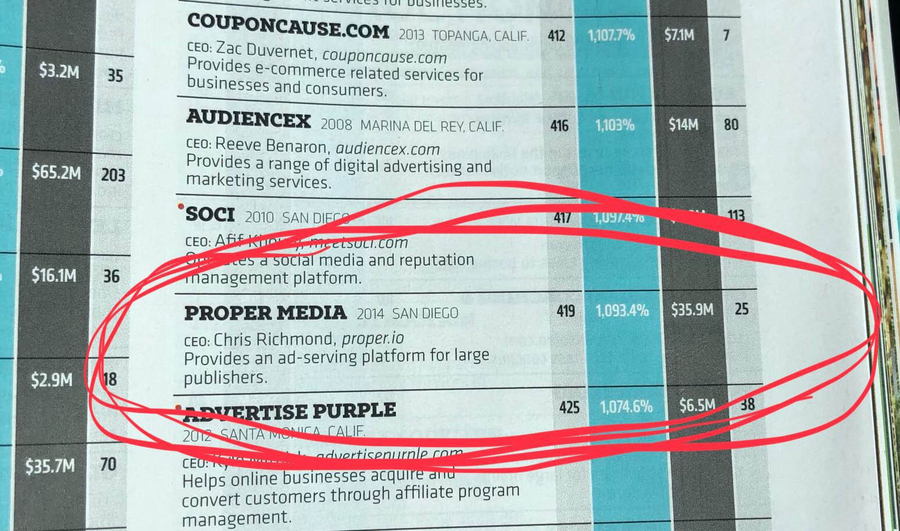